Press enter to begin your search

Acid reflux is an acidic gastric juice. Reflux in the esophagus As a result, throat irritation. And the tongue or groin under the tongue. As well as flatulence with the same symptoms of stomach disease. Most people mistaken for stomach disease and go to the pharmacy.
Antacids are commercially available to relieve symptoms. This is a pointless treatment.

What is acid reflux?
The main cause of this disease is associated with dysfunction in the lower esophagus, such as the lower esophageal sphincter, without swallowing. Or lower pressure of the lower esophageal sphincter. Can not resist the abdominal pressure and squeeze the stomach. The cause of spleen malfunction is not known.
This disease is common in people of all ages. Slipknot may age with age. Slip in the baby is not full. Or maybe there is a congenital disorder. In addition, it may be found in pregnant women as the changes in hormone levels in the body affect the function of esophageal sphincter. This disease is associated with obesity, diabetes and hiatal hernia, which partially slough into the chest. There is an increased chance of acid reflux from the stomach.
Other factors that promote acid reflux include eating habits And the practice is eating food / spicy. High fat foods, fried foods, tea, coffee, soft drinks, smoking, sleeping or lying down after eating, stress, wearing tight clothes and fastening.

Symptoms of acid reflux
Symptoms or ulcers under the tongue. The food is often not digested and may have nausea. Some people find that there is a tendency to sour. Is acid, which is sour or bile juice, which has a bitter taste in the mouth or throat. Or smell Some people may experience abnormalities of ear, nose and throat like chronic cough, hoarse voice. Or asthma is more. Because of the reflux of the gastric juice to the throat, larynx and bronchi.

What is the treatment for GERD?
(1) The main treatment is the patient itself. Should behave as follows.

– behavioral habits
Do not sleep or lie down immediately after eating. Should be at least 3 hours.
Maintain a healthy weight. Not too fat
useauly excercise
Rest and Suffering
Wear loose fitting clothing. Not tight

In case of behavior change, the symptoms are not improved. Medication required. The drug should be strictly prescribed. If you have any questions ask your doctor or pharmacist.
The most effective drug is proton pump inhibitors such as omeprazole 20 mg 1-2 times a day, which is very effective in the prevention of the disease. reflux acids The drug should be taken continuously for 6-8 weeks or may take several months depending on the patient. The case is very long or with symptoms. There may be occasional adjustments to medications based on symptoms. Or eat continuously for a long time. In some cases, the drug may increase the activity of the gastrointestinal tract, such as methadone. 1 mg of methamphetamine (10 mg / day), which should be taken 30 minutes before meals.

In the case of drug use does not work or complications. Neonatal surgery may be necessary.
Source: http://www.pharmacy.mahidol.ac.th/ 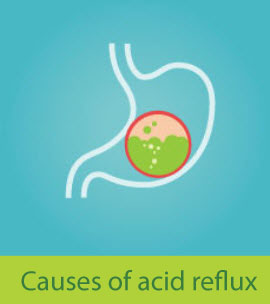 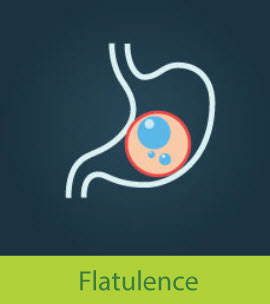 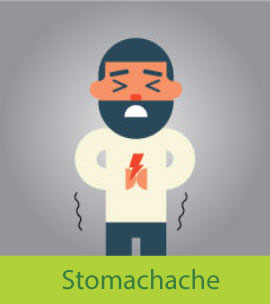